Instagram has stated that so far their worldwide users have reached more than 500 million people. The most popular features of Instagram may probably be the photo-sharing service, which makes Instagram to be one of the top developing social networks. What’s more, Instagram also said that the platform has over 300 million daily users to share a total number of around 90 million photos or videos. Over the past two to three years the total users of Instagram has increased rapidly. 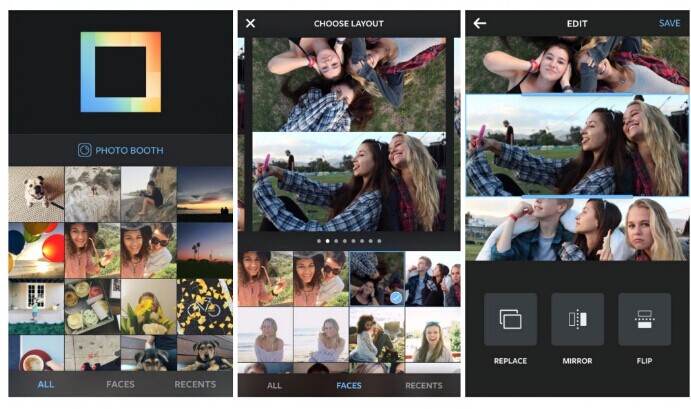 Researches from the PwC predicts the UK digital and social media market will grow daily by around 20% for the next five years. Instagram sure wanna to do some actions to catch the opportunity. The platform recently improved its Newsfeed function. Now users can show their photos in a non-chronological order, which is more tailored to their interests and preferences. Users tend to miss around 70% to 75% of the photos in their feed due to explosion in popularity. 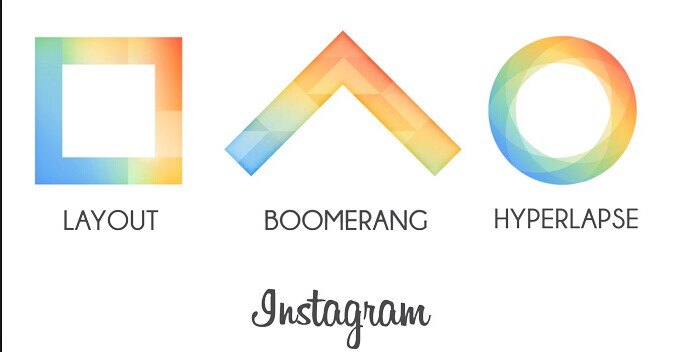 Instagram also strengthens their App, which are Layout, Boomerang and Hyperlapse. All these apps focus on video sharing. Mike Krieger, one of the founders of Instagram, stated that video is very important to Instagram in terms of attracting new users and keeping existing users. Also Mike considers using experience as vital factor to build a successful and interesting online sharing platform. For the following steps of Instagram Mike intends to invest in the full spectrum from the still photo to the full-length video. 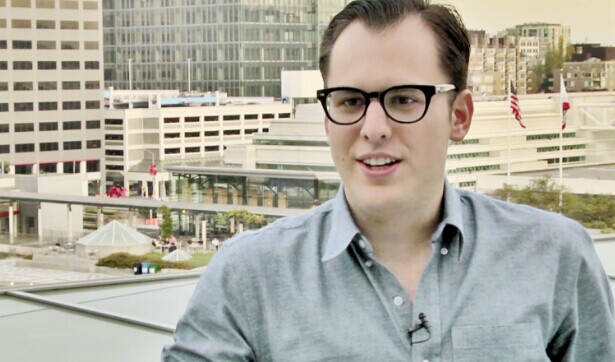 Mike Krieger at an Interview

Facebook, one of Instagram’s strong competitors, has grown by 25% since September 2015. Facebook has over 10 million new users monthly. That sounds still very impressive for today’s digital marketing competition. Facebook has been set up for over 10 years so it may be common for them to face increasing number of new companies that entering into digital social media or App field. Twitter also reached the close statistics to Facebook in terms of new users in the first half of 2016. Facebook CEO Mark Zuckerberg was once invested more than 1 billion pounds for Instagram in 2012. However, the growth in users more than justifies the valuation. Nevertheless, the competition among different digital social platforms would be going on and be even more strong than before.