CUBOT has released a series of brand new models, like CUBOT X17, CUBOT S600, CUBOT X11 and CUBOT H1. All these new models are either come in early 2016, or coming up for the next few months. This guide will introduce you one of the best CUBOT all-round model: CUBOT H2. If you want to find a great budget-friendly smartphone but with high quality processor, camera, screen and battery, CUBOT H2 would be the top choice for you. 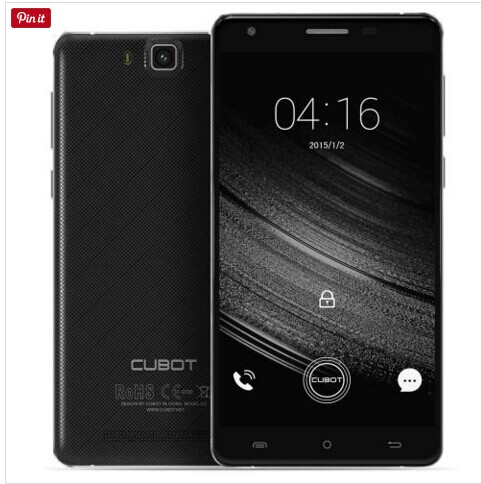 CUBOT H2 continues good features, like other 2016 CUBOT models X17, S600, H1, in screen resolution, screen technology, storage options, SD card slot, SIM, Wifi and Bluetooth. Moreover, CUBOT H2 do better in more other aspects compared with 2016 CUBOT other new models. The H2 model has 5.5 inch screen size, color options available in black, white and even gold. Its CPU processor is 1.3 GHz, and 64Bit. The H2 cellphone do quite well in RAM, since lots of CUBOT models only have 2GB, but H2 is 3GB. When referring to quick charge and OTG, CUBTO series smartphone did not have these functions, but their H2 model covers all these features. That means you can charging for only 10 minutes and continue calling for about 2 hours! Battery is one of the spotlight of CUBOT 2016 series, since CUBOT H2 has 5000mAh, which is nearly twice as much as X17 or H1 models. 4G wireless connection is also fit the H2 mode. 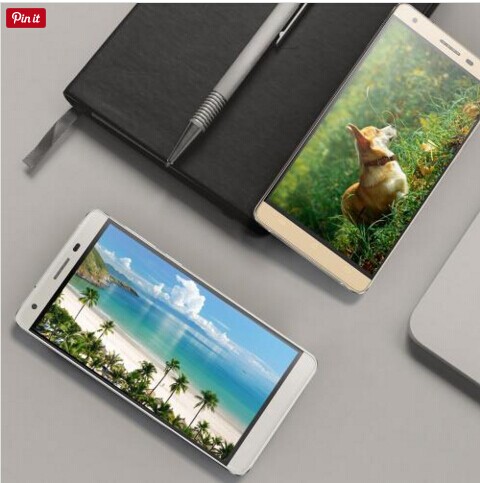 CUBOT H2 What else U should know

CUBOT H2 also has wakeup function and air control option. Gesture control and smart awake makes more powerful and simple recognition. 3D surround sound and strong bass are perfectly set in the H2 model, so you can record even the smallest of sounds. The ingenious extreme size audio cavities support the possibility of such amazing sound and video record.

Does that sound amazing ? Now are you change you mind and turns to CUBOT H2 ? We has original CUBOT H2 online shopping center will make your dream come true. Our price is cheaper than 91% of those on Amazon sellers. Now we are even offer discount, international shipment service and warranty to you !! 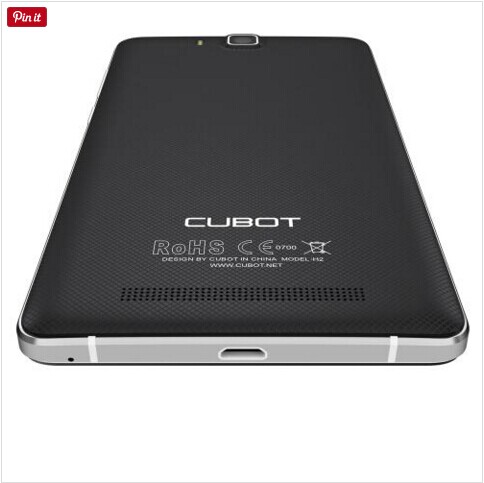