CUBOT Cheetah Mobile CONNECT conference will be held in Beijing Kerry Hotel on 27, April,2016. On the occasion of the conference, global leading APP developers and technology leaders will be invited to gather in Beijing. Yuval Noah Harari, the author of a brief history of human, Piero Scaruffi, the author of the Silicon Valley history of the hundred years, Jack McCauley, the leader of virtual reality, and many other technology big figures are invited to this conference. The conference will show participants the world’s most innovative ideas, technological and business models about mobile internet.  CUBOT will participate in the discussion of this issue in depth then. 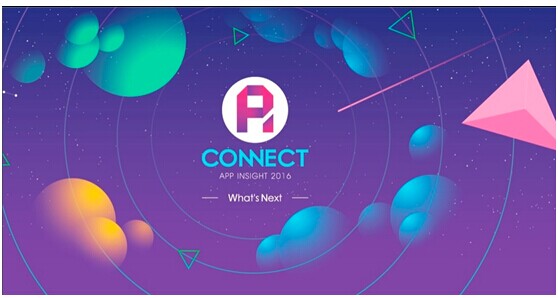 As is know to all, cheetah mobile is the spokesman of Chinese internet. Data shows that current cheetah mobile products have been installed to more than 1 billion  and 900 million mobile devices globally, and the mobile terminal monthly active number is five hundred and sixty-seven million. 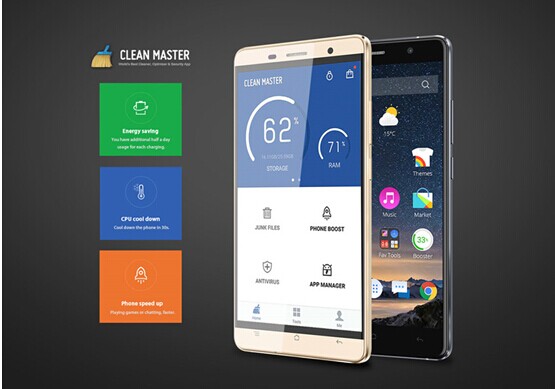 In early 2016, cheetah mobile and Chinese well-known mobile phone manufacture CUBOT jointly launched a smart phone named Cheetah Phone. The phone is equipped with Android 6 system ,32 GB built-in storage, RAM 3GB, and cheetah will also give away 10GB cloud space to users. For the processor, the phone owns an Arm 64 bite 8-core processor, 1.5GHz basic frequency,and 1080p screen. The back of the phone is also equipped with fingerprint reader, Samsung rear 13 million pixel camera, and 8 million pixels front camera. Cheetah phone is 149 x 74.9 x 7.95mm in size, and 3D display. Three colors are for options: gold, rose gold and deep space grey. Besides, the phone is also equipped with its own unique fast transmission technology, and a built-in clear master software. The life performance is enhanced about 38% stronger than Android 5.1.1 phones.