The 3D VR Glasses is smartphone-based. If you got any modes of Android or iPhone smartphones that has 4.7 inches to 6.0 inches screen, just put the phone into the VR glasses for watching films. As many other budget free virtual reality glasses, it is suitable for different group of people and occasions like daily indoor use, family traveling or gaming competition for friends for its adjustable headset. Its material is ABS spherical resin lens and no plastic elements are included. The simulating distance is around 990 inches large screen with a distance of 2.8 meters. It also has optical axis control function, so you can adjust the resin lens by pressing the top button of the 3D VR Glasses. For this 3D VR Glasses you don’t need additional Apps to set it up. You could also charge your phone by inputting charger cable to the 3D VR Glasses. 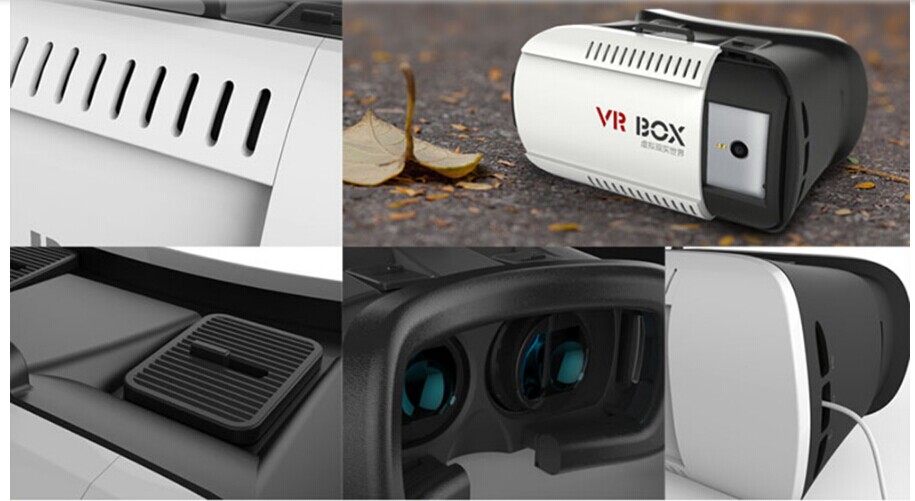 The VR Box® 3D VR Glasses has all black color except from the white Storm Trooper front panel. Its side and top has a stretchy strap so you can easily adjust to fit your head. The 3D VR Glasses also has a removable panel on the front and this allows the use of the phone camera whilst still using the 3D VR Glasses. The shape of the insert allows it to easily catch at the wrong angle stopping it from sliding into the 3D VR Glasses. VR Box has very soft and feels well padded. In case of the plastic strap connector digging into the back of your head. Just bend it into a slightly curved shape so the VR Glasses fits the contours of your head. I think the design of size could do with being slightly larger. The band at the top of the VR Glasses prevents glasses from slipping. I don’t feel unpleasant pressure when putting it on head thanks to its soft padding around its main body. The line marker on the holder assist you center the phone, and you can use your headphones to go though the holes on both sides of the 3D VR Glasses when watching films.

If your phone has a full HD screen, you should better search for Full HD VR videos or gaming to avoid grainy issues. The official screen size for the 3D VR Glasses is between 4.7 to 6 inches. However, there is a slightly curved edge so you may be able to squeeze a slightly longer phone. The phone holder of the 3D VR Glasses has padding on both side when your phone is set. You may feel a little hard to put your phone into the 3D VR Glasses for the first time, but if you tried several times it only takes you a few seconds to settle down your phone.

Based on my tests, I found the image is greatly enhanced from the Cardboard design. The 3D VR Glasses is really easy to put your phone into it. The package includes the 3D VR Glasses and its accessories well attached. overall no damage to the actual product. Your phone is securely hold in the VR headset so you don’t need to worry about flopping around.The VR BOX 3D VR Glasses is a much better alternative to get into virtual reality than the cardboard type. We tested the 3D VR Glasses by putting inside smartphones with large screens such as Samsung Note 4, or Galaxy series, and all fit well. Each lens can be moved in different directions like back and forth, or left and right. The 3D VR Glasses is also does a great job isolating outside light leakage. Its solid plastics seem durable and the straps are comfortable. 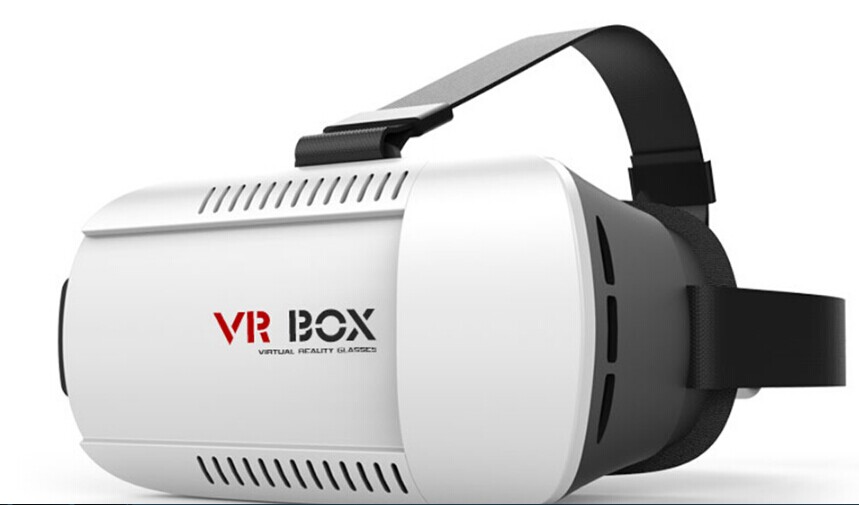 We recommend to use an additional Bluetooth controller in order to control your smartphone, because there is no button to tap the screen of the 3D VR Glasses. You should not getting any of these budget kinds 3D VR Glasses without individual eye adjustments especially when you were using phones with large screens. 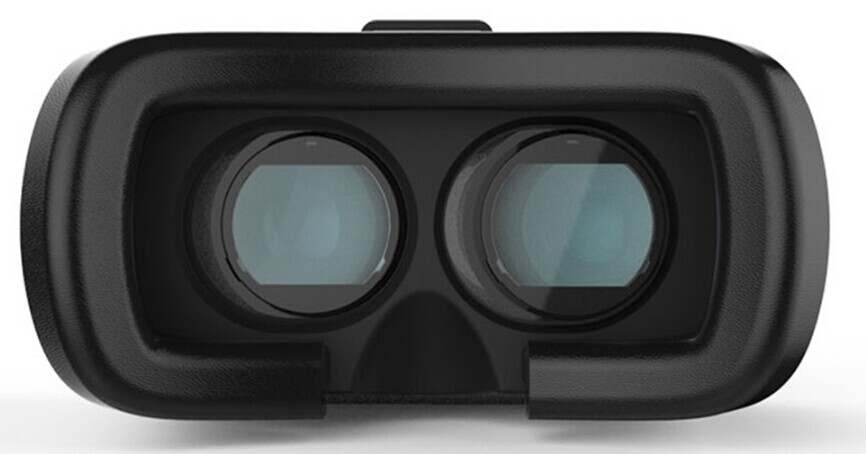